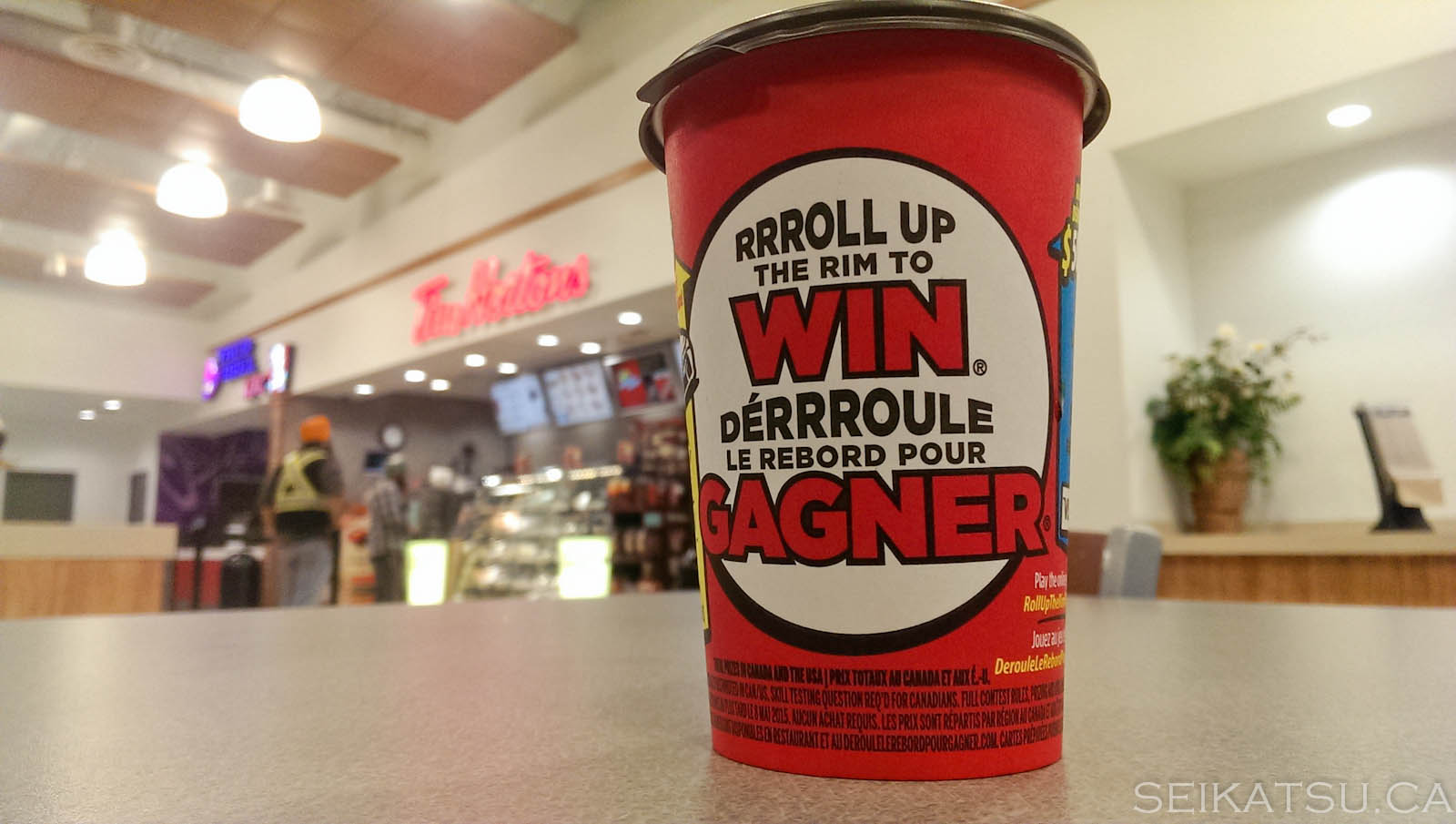 The Children's Beans Poem
How To "Roll Up The Rim To Win" At Tim Hortons!
Canadian Fast Food Restaurant Secrets